The United Nations is a complex organization that consists of thousands of members and staff who work anywhere from facilitating peace at the local level, to debating major global issues at UN headquarters at the international level. The 6 main bodies of the United Nations were established in 1945 when the UN was first founded. They consist of the:

The general assembly of the United Nations is the biggest and most powerful organ in the UN body, in which all 193 of the UN member states are represented. The head of the General Assembly is a GA President, which is reelected annually. In September every year, the general assembly meets in New York City to discuss global issues such as peace and security, admission of new UN members, and financial and budgetary needs, which are then voted on with a 2/3 majority to pass. Resolutions on all other issues, however, can pass with a simple, or ½ majority.

The Security Council mostly deals with issues of international security and peacekeeping, and is led by a presidency that rotates monthly. With a body made up of 5 permanent members and 10 rotating non-permanent members, the SC’s role in the UN is to determine international threats and figure out how to deal with them. Many times, international crises are solved by the UNSC through negotiation or peace talks, but if situations escalate, this UN body has the power to impose sanctions and use military force to maintain world peace.

This UN body is in charge of all economic, social, and environmental issues and how to implement different charters. With experts in specialized agencies in the economic, social, and environmental fields, ECOSOC serves as the central body for activities in the UN for looking towards the future and furthering sustainable development internationally. The 54 members of ECOSOC are elected every 3 years by the general assembly.

Established in 1945, this council supervises 11 so called “Trust Territories,” which are currently under the government of 7 member states, to ensure that these territories will be prepared for future self-government. In 1994, this monumental task was complete, as all 11 of these territories had achieved self-government status, and the rules of procedure were amended to meet when occasion required instead of annually.

The principal judicial body of the UN, this committee’s role is to settle disputes among member states according to international law, and advise on courses of action to be taken by UN committees and special agencies. Fun fact: the ICJ is the only one of the 6 principal bodies of the UN that is not located in New York City, but instead headquarters in The Hague, Netherlands. 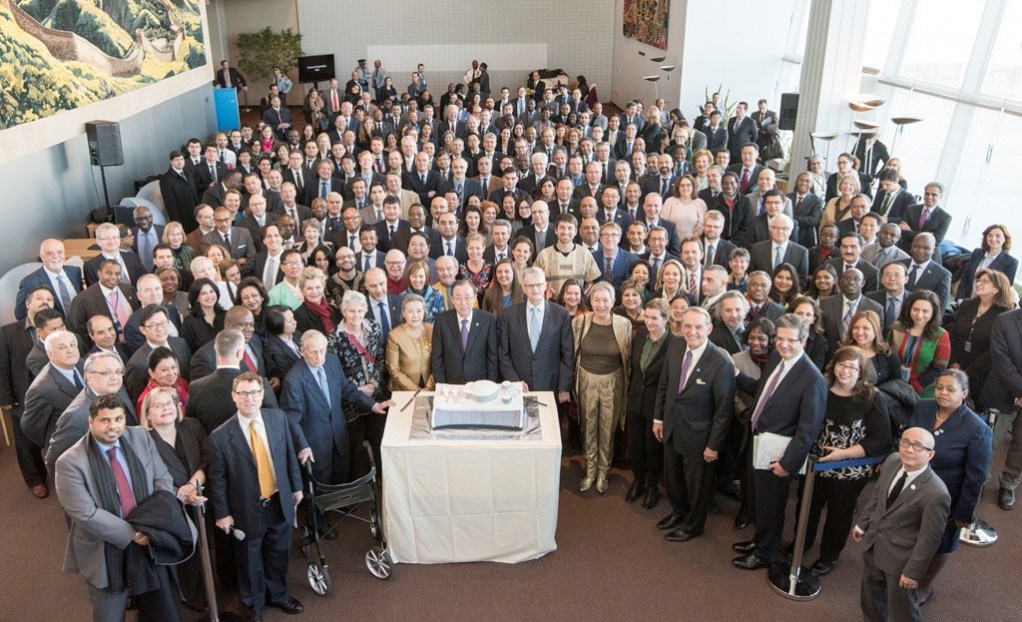