It is easy to join a conference, but it is always hard to put all you had into a conference before you walk out of it by the end of two days. You come into the conference room and sit down according to your designated country, listening to speeches after speeches, sometimes wanting to speak up and engage but do not know how or what to say. For some, wanting to speak on the stage and express their ideas about world issues are precisely their reasons for joining MUN; for others, it’s the intensity and the awards that reward individuals the reason why they decided to join MUN. Regardless of the reasons for participating in MUN, here are a few universal tips you can take as reference and guidance to help you say what you want to say, bring out all the ideas you have, and win the awards you aimed for.

The reason for this is to let the chairs and the delegates recognize your existence more, and this becomes especially important when you end up in large councils with around a hundred delegations. By building your presence in the council, the chairs and the delegates would be able to associate the nation you represent with what type of delegate you are, thus you are able to have more influence over the council.

The second step is to establish what type of delegate you are: troll, hardworking, speaks a lot of good things, writes good clauses, or speaks a lot of repetition are all examples of delegates you can be. The most common ones are the ones that sit down and work really hard, but rarely speaks up on the floor (I will be ignoring the ones who don’t participate at all). Although it is a good thing to become the backbone of the draft resolution of your block, sadly the chair couldn’t see that unless you go up and speak, and in this case you can speak either support the previous speaker or go against them, and use your draft resolution as a reference for all. After a few times, delegates and the chairs would be able to recognize you as a delegate who wrote that draft resolution and one of the key players in this conference.

Sometimes, it is still hard to think about what you want to say, so here are a few things you can run through in your head, and of course note taking becomes extremely important:

Lastly, you can also decide when you want to be placed on the speaker’s list, and most of the time, people would like to be put in the middle. Usually, your location determines your order. If you are the farthest away most of the time you are last, so raise your placards as fast as possible to get the attention of chairs; if you are the closest to the chair, you can wait a moment before the raising the placard to strategically place yourself in the middle of the speaker’s list. If the conference Dias team is well-experienced, then you would have to improvise the timing in which you would raise your placards because most likely they would pick on either the least spoken delegate or from the farthest in.

Let’s be honest, even I sometimes slack on researching because there might not be time to do so or you don’t know what to search or you don’t know where to start. However, if you hope to do well in a conference for the sake of yourself or to gain an award, research is of utmost importance. What I mean by researching here is not the research enough to know the topic, what I mean is the excess research that includes data, extra articles on different viewpoints of this issue. The most efficient way to do this is to search articles, and then scan through it quickly to see if this article talks about what you wanted to obtain, and if so, print out this article (because most conference do not allow electronics, even if they do, holding a computer around is probably not a great idea). After finishing fishing for articles, you can start reading through it, and highlighting the main ideas of the article. When you go to the conference on that day, you would be able to utilize these articles to your advantage, and periodically scan through your highlighted main points to refresh your mind. Reading different articles on the same topic can also provide you a different insight into how the issue of your council can be dealt with, in turn, giving you more things to say on stage. 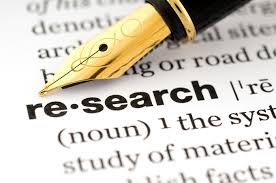 Personally, I tend to be a person who likes to sit down and commit to only myself and draft what I thought is the best resolution. However, most of the time, this is not the case, and walking around and discussing becomes extremely important to ensure the best of what you have to combine the best of other people. Also, by walking around and discussing, you are giving your brain time to rest, and many times epiphany hits you like a truck when you engage in long discussions with other members of your block, suddenly you would be able to construct a better draft resolution. Getting up and being active in your block can also build your presence among the ones in your block, and if you are good enough, slowly people would look to you as their “unofficial” leader of the bloc (unofficial meaning that no one held a ceremony to grant you as their leader, its just a phenomenon as many people would tend to look towards the seemingly leader of the bloc).

The way you engage with your bloc and other blocs is important too. You would have to be the person who is genuinely willing to listen to everyone’s opinion (one at a time), even if it is not good, and the power to conduct your bloc so that each delegate would play a role, and not only just the major players. If you are experienced, then you can further assist different delegates in how to adjust their ideas and how to engage in MUN (if they are first-timers). If this is your first MUN, then the first two processes are enough for you, and now you just need to be firm and confident in persuading other delegates (some of them older and more experienced than you) to listen and adopt your ideals.

Talking to other blocs is crucial, because either you might resolve a misunderstanding or conflict that broke the council into these two blocs in the first place or you can built mutual trust between you and the other bloc so that either they would be willing to listen to your speeches or you can find a way to satisfy both blocks with one draft resolution. This action, however, happens very limited times, and communication only happens on stage where the debate happens, where its effects can be severely limited. If you do not have a presence established within your own bloc, the act of talking to other blocs would alienate you from your bloc, and no one wants that. 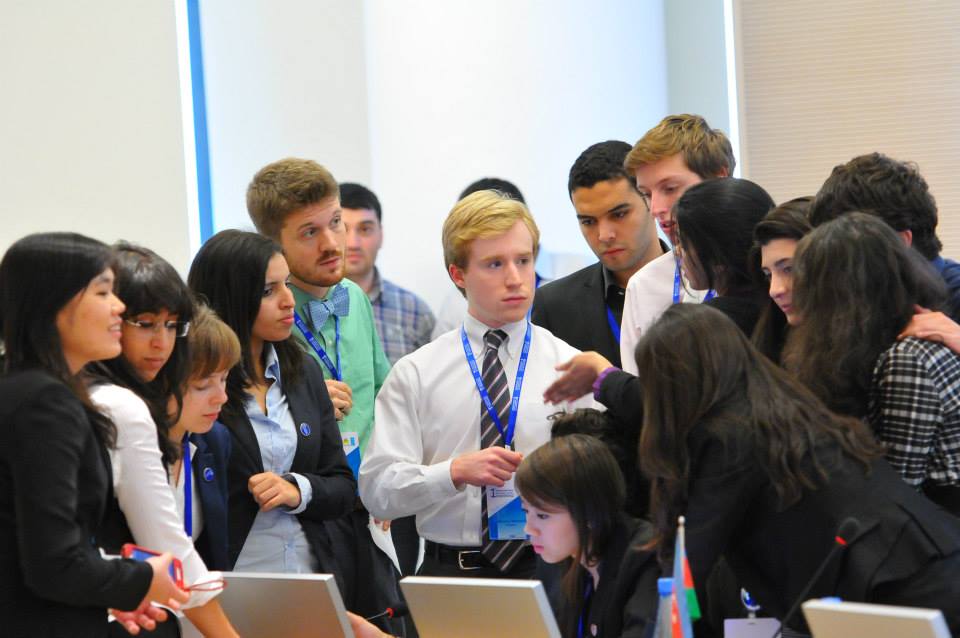 Of course, there are other general “rules” on how to become best delegate (and this definition differs upon interpretation); such as raise motions whenever you can, submit amendments whenever you can, and talk something whenever you can. These can be first used if you just wanted to build up your presence in the council, but it wouldn’t be enough for you to achieve what you wanted to achieve, whether it is an award or the desire to express your own thoughts on this topic. In the end, it is the content that matters, not the amount; quality over quantity. MUN is a character-building experience, and through really participating MUN as if you are placing yourself onto world stage and solving this issue real-time changes people. It sparks the will and determination in people’s hearts for the world to change, a change for the better, and that’s why MUN shouldn’t just be a competition, it should be a place where the next generation shows itself that it can. With these tips on actively participating in conferences, you would unknowingly learn various skills and discover various things that would ultimately change or help you in the future.